Taking A Pulse On Industrial Capital 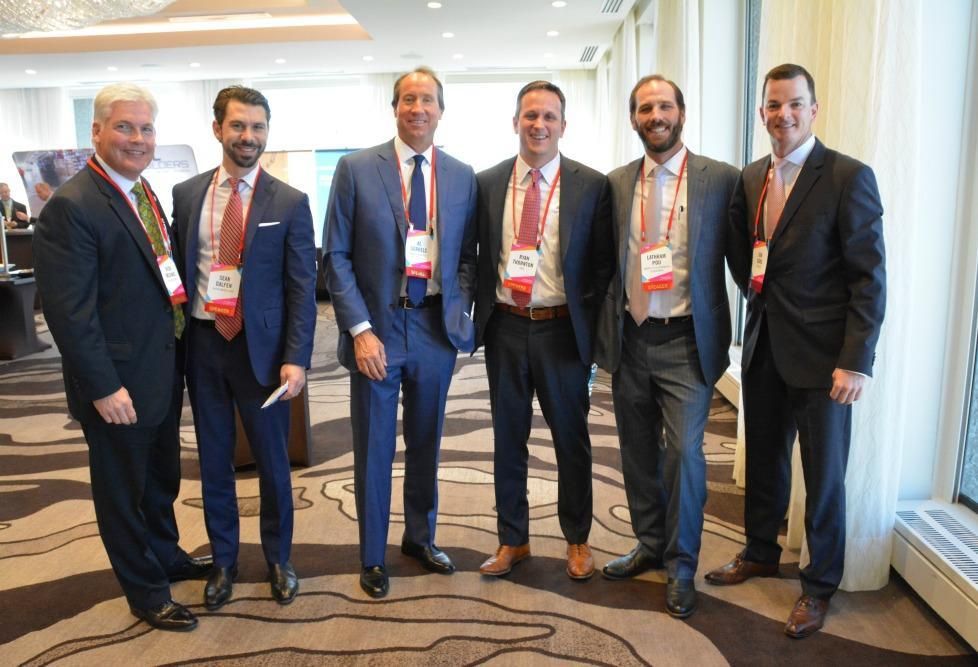 The Fed has a mysterious game plan for 2017, foreign capital keeps coming to North Texas and retailers are headed to the industrial space like never before. Industrial insiders at Bisnow‘s 6th Annual Industrial Forum talked shop about the financial state of the market.

Though rates have climbed quicker than some expected, Majestic Realty senior vice president Al Sorrels said the climate is still healthy for getting spec deals done. Banks have restricted underwriting a bit more, but if you have a strong sponsor and a good product, spec deals will still happen, he said.

The old adage of capital acting like water — it always finds a way to run — holds true in this market. Capital availability outweighs the restrictions on lending, even if more equity is required up front, Prologis vice president Jon Sorg said.

As for cap rates, Sorg and CBRE senior vice president Ryan Thornton think core assets will stay put, but Class-B assets could move a bit as lenders get more conservative on the asset class. You would normally see more compression in Class-B, but this cycle has had the opposite impact, Sorg said.

With so much demand for product, NAI Robert Lynn principal Rick Medinis does not see cap rates going up.

we are nearing the end of the cycle because there is simply not enough infill product left for all the retailers moving into the industrial space.

Redevelopment will happen, but most likely in the next cycle, Sorrels said.

The investment climate for the industrial market in DFW has never been better, according to Sorrels. Whereas in the past DFW might have touted itself as a world-class market, today it truly is, he said.